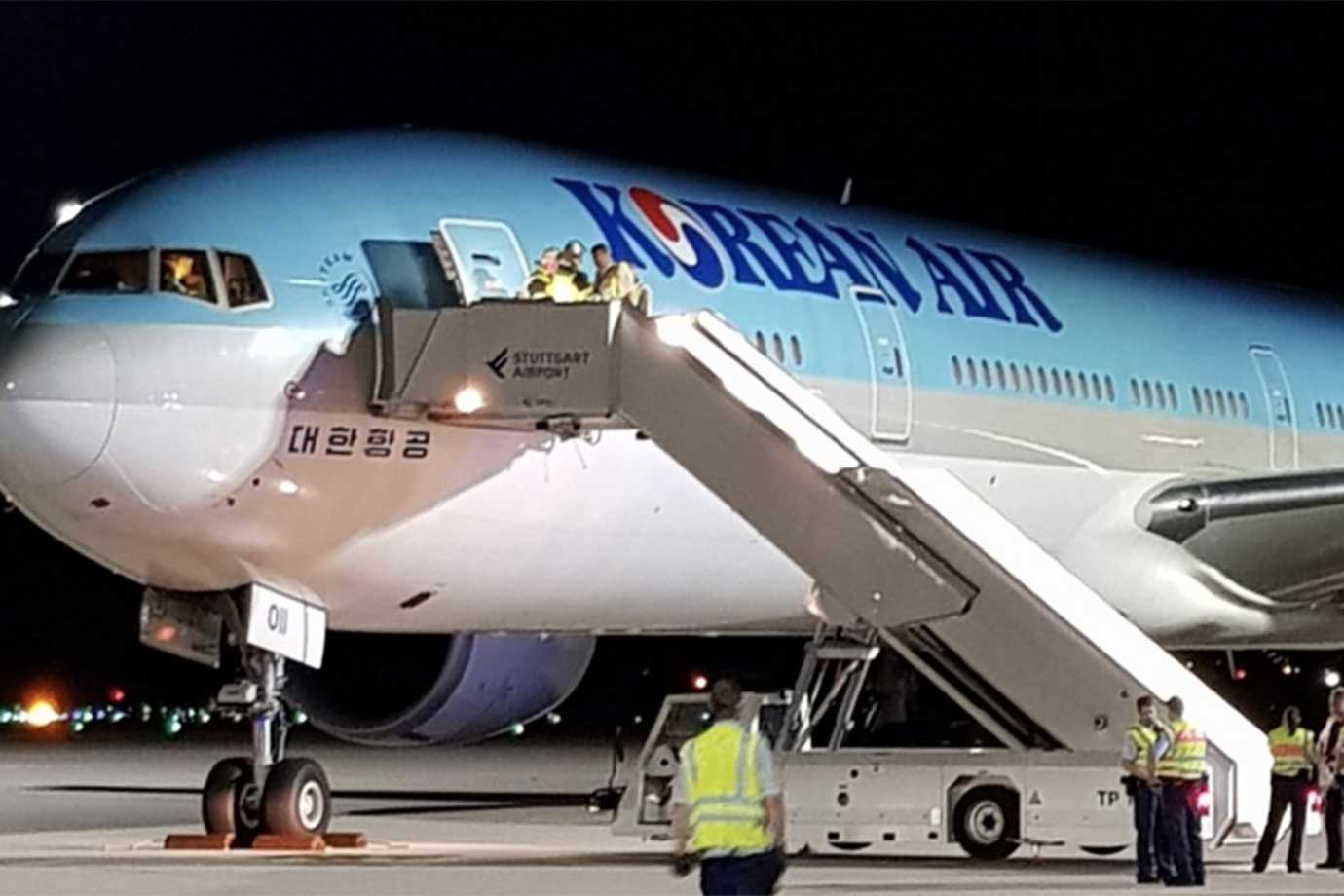 Korean Airlines is raising the fees to cancel and refund your ticket, but the reason isn’t due to a desire to increase revenue. Instead, the reason is due to a clever scheme that some K-Pop fans came up with. (K-Pop is Korean Pop Music for those that are not familiar).

The airline stated it will raise the refund penalties after a number of K-Pop fans boarded a Korean Airlines flight with the sole intention of only to take pictures of a boy band that was traveling on the flight. The K-Pop fans then demanded to get off before it departed and canceled their tickets for a full refund.

The fans of the K-Pop band (Wanna One) boarded the Hong Kong to Seoul flight and ignored the flight attendants’ requests to be seated and instead took pictures of the boy band.

The fans (girls in their 20s) were able to disembark the aircraft, however, so did the rest of the 360 passengers. They were required to go through security again due to the incident on the aircraft, which delayed the flight by almost an hour.