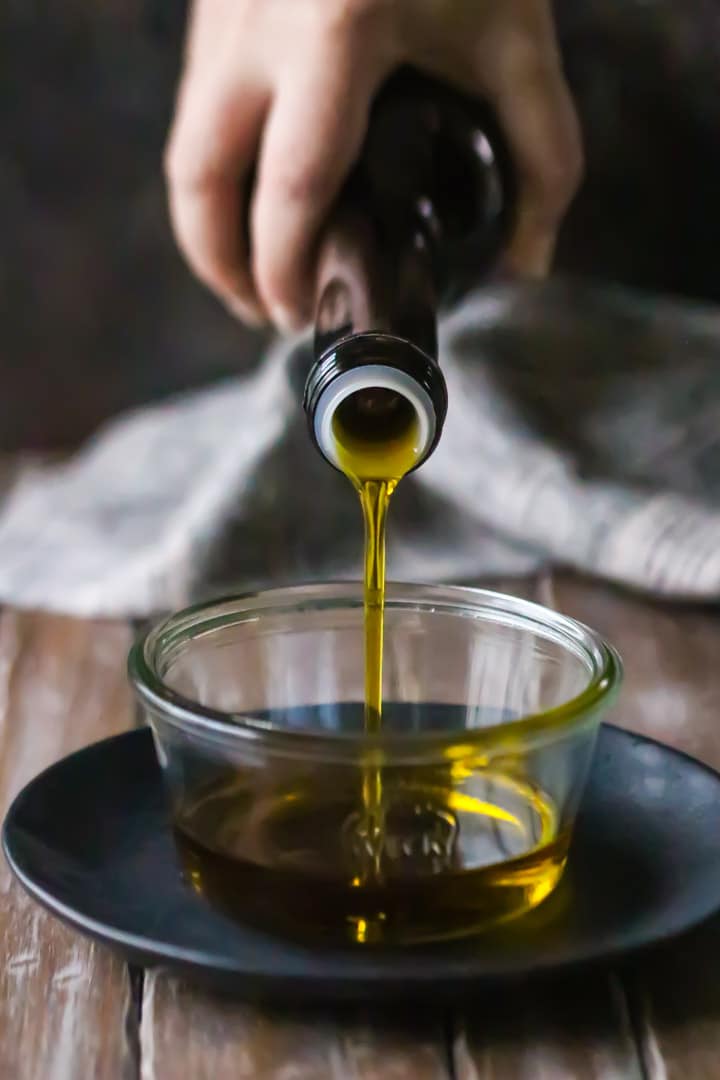 Police and Customs Agents became suspicious when a man arrived with a suitcase full of Olive Oil, to a country who is one of the biggest and best producers of Olive Oil in the world.

The Police at Lisbon airport were already suspicious of the passenger in question before they discovered 24 bottles of extra virgin olive oil labeled as Argentinian-made in his personal luggage.

“We had information that the man could be a trafficker, so he was stopped for checks, but the fact that he was coming to Portugal with a bunch of olive oil definitely reinforced our suspicions, which proved to be right,” a police official said.

Read Also:  Plane Lands On Highway And You Won't Believe What Happened Next

The oil was found to be mixed with cocaine.

“We’ve had seizures of drugs hidden in bananas, pineapples, but this is unusual because it begs the question why,” the official was quoted as saying.

The amount of the drug suspended in the oil would be enough for 33,000 individual doses, he said. The man was arrested.

Couple Returns To Find Strangers Partying & Smoking Inside Their Home