After losing bet in Fantasy Football League with high school friends, a man from Arlington, Texas did a thing so outrageous it became viral. He smothered peanut butter all over himself, then, as if that was not enough, walked his dog around the park.

The 25-year-old fantasy league newbie Steven Shrout made the biggest mistake of challenging his high school buddies, who have been playing the game since 2009, way longer than he does.

After his top draft choice, Le’Veon Bell of the Pittsburgh Steelers, sat out during the entire season, he was given the choice of whether to do an embarrassing stunt or pay $250. Obviously, he chose the former.

Wearing only a gold speedo whilst covered in peanut butter, he roamed around the park with his dog for 10 minutes. According to him, it was “not a big challenge”, much to the surprise of his friends who didn’t think he would actually do it. 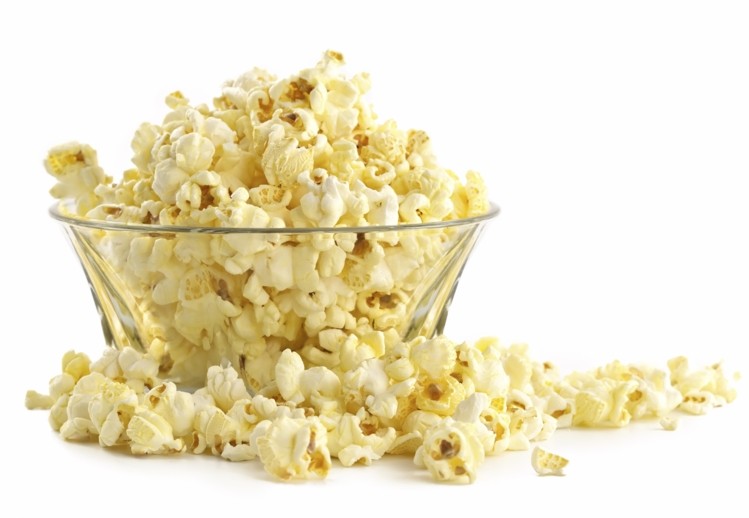