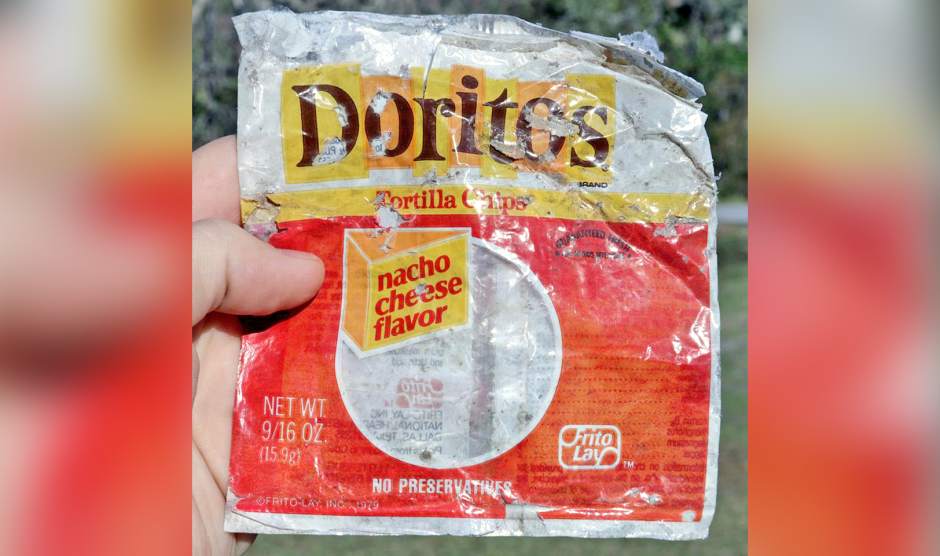 The National Park Services has confirmed on its Facebook page that a Doritos chips bag from almost 40 years ago has washed up on a beach on Harkers Island in North Carolina.

The Facebook post was quoted as saying: “The bag design looked odd to us, but we couldn’t put our finger on why until we noticed the date in the lower corner — 1979! While this was sort of a neat find due to its age, it serves as a reminder that plastic trash lasts a long time, in this case almost 40 years!”

A website covering the history of the Doritos brand chips identifies the log of the bag as coming from between 1973 to 1979. The Nacho cheese flavor first came out in 1972.

The beaches of North Carolina are known for having strange garbage wash ashore. Some past finds have included parts of SpaceX rockets, World War 2 mines, and shipping containers that fell off freighters sailing in the ocean. 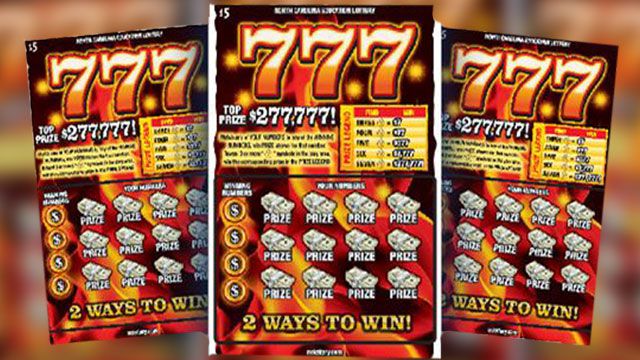