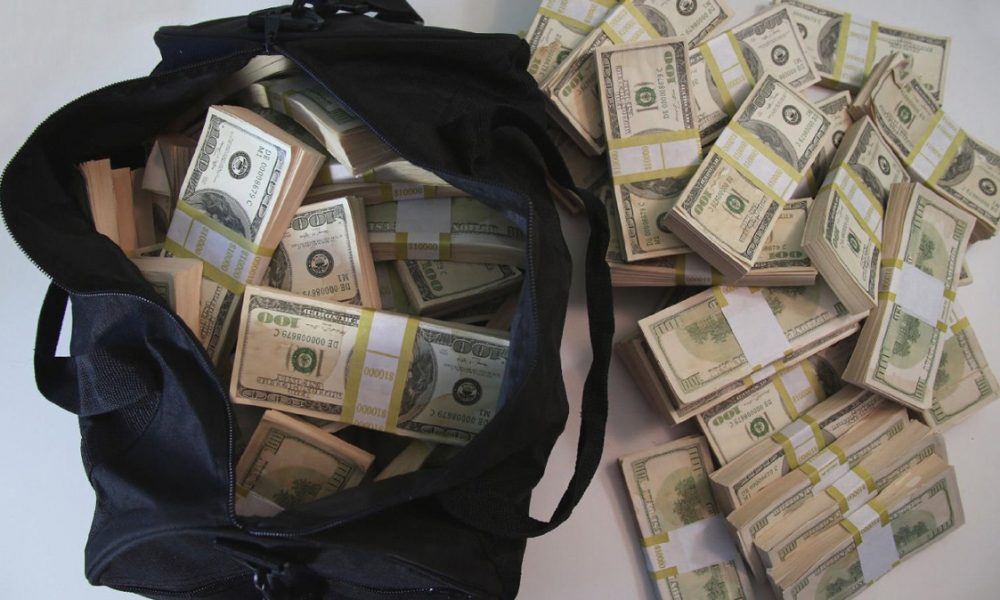 Do you remember the popular television show ‘Storage Wars’ that has been playing on A&E for a few years now?  For those that are unfamiliar with ‘Storage Wars’, the premise of the show is about a group of people that attend auctions for abandoned storage units (once a unit is delinquent on bills it is auctioned to the highest bidder to recoup the money owed to the storage company).  The members of the show compete and bid against each other for certain units, however, they are unable to go inside the storage unit prior to bidding, with only a short glimpse of it’s contents before bidding begins. Click “Continue” to keep reading more.