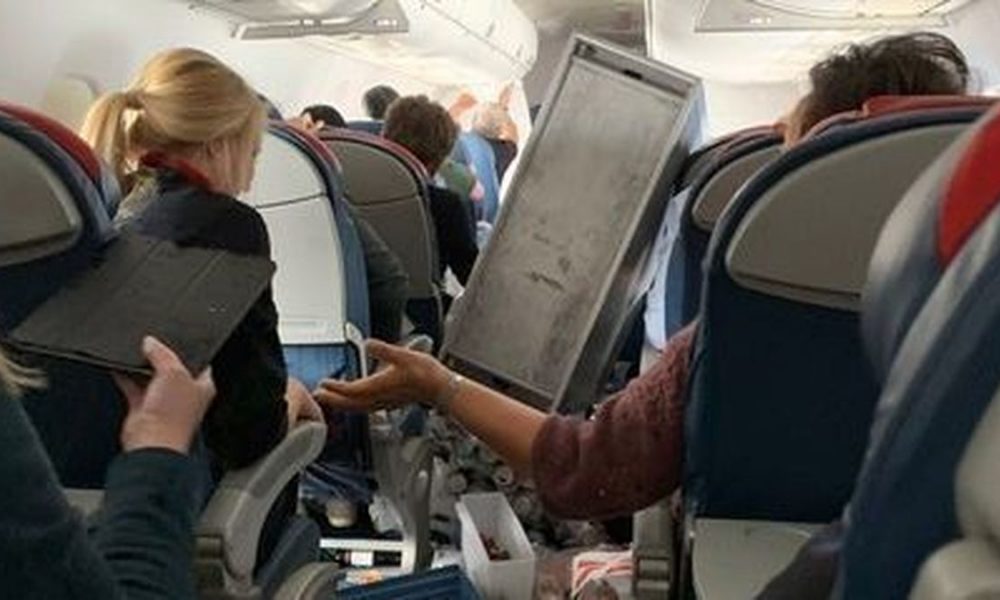 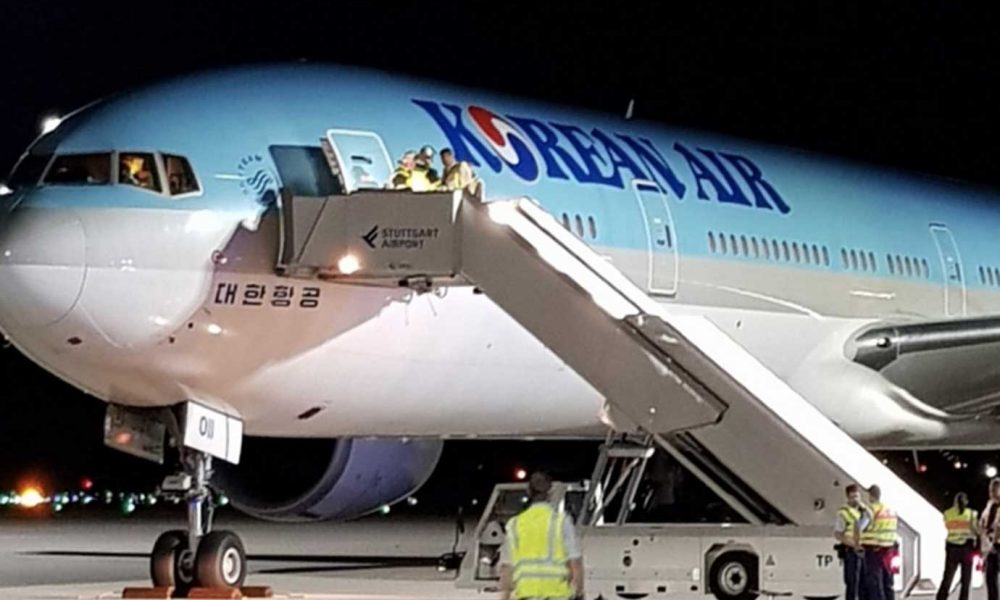 Korean Airlines is raising the fees to cancel and refund your ticket, but the reason isn’t due to a desire to increase revenue. Instead, the reason is due to a clever scheme that some K-Pop fans came up with. (K-Pop is Korean Pop Music for those that are not familiar).  Click “Continue” to keep reading more.