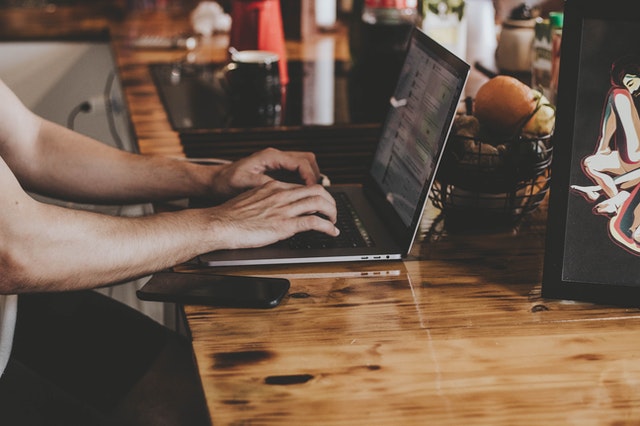 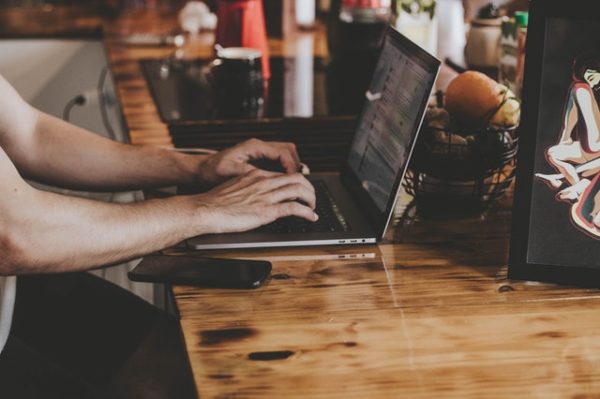 A man named David Werking (age 42) had moved back home with his parents in 2016 after a divorce with his wife.  Prior to moving back home, his family had warned him that his collection of adult videos and adult toys would be destroyed if he brought them into their home.

In December of 2020, UD District Judge Paul Maloney ruled the the parents of David Werking must pay $29,000 for the stash of adult toys and adult videos that they destroyed.

David Werking filed the lawsuit against his parents, and his attorney was quoted as saying “This was a collection of often irreplaceable items and property.  We have asked the Court for treble damages, which we believe are warranted given the wanton destruction of the property.”

The parents insisted they were acting as landlords when they threw out the stash of adult items, but Judge Maloney ruled that landlords do not have the right to destroy their tenants property.

According to the timeline of events that unfolded, Werking moved to his parent’s home in 2016, and was then asked to move for at least 3 days in 2017.  He asked his parents to ship his belongings, which they did, minus twelve boxes of adult items.

The parents of David Werking stated he had abandoned the property, and could have reduced his loses had he moved it himself.

According to a statement by the Judge, the parents would not let Werking back into their home, and offered to ship his belongings.

The parents of Werking also stated that some of the adult material could be described as the “worst of the worst”, and placed into a safety deposit box for fear that it could be illegal.  The items contained on the video were feared to be illegal content.  However, after review by the Ottawa County Sherriff’s Department, they found no evidence of the content being illegal.