Someone Found $7.5 Million Dollars Cash Inside A $500 Storage Unit - RealCreepy.com 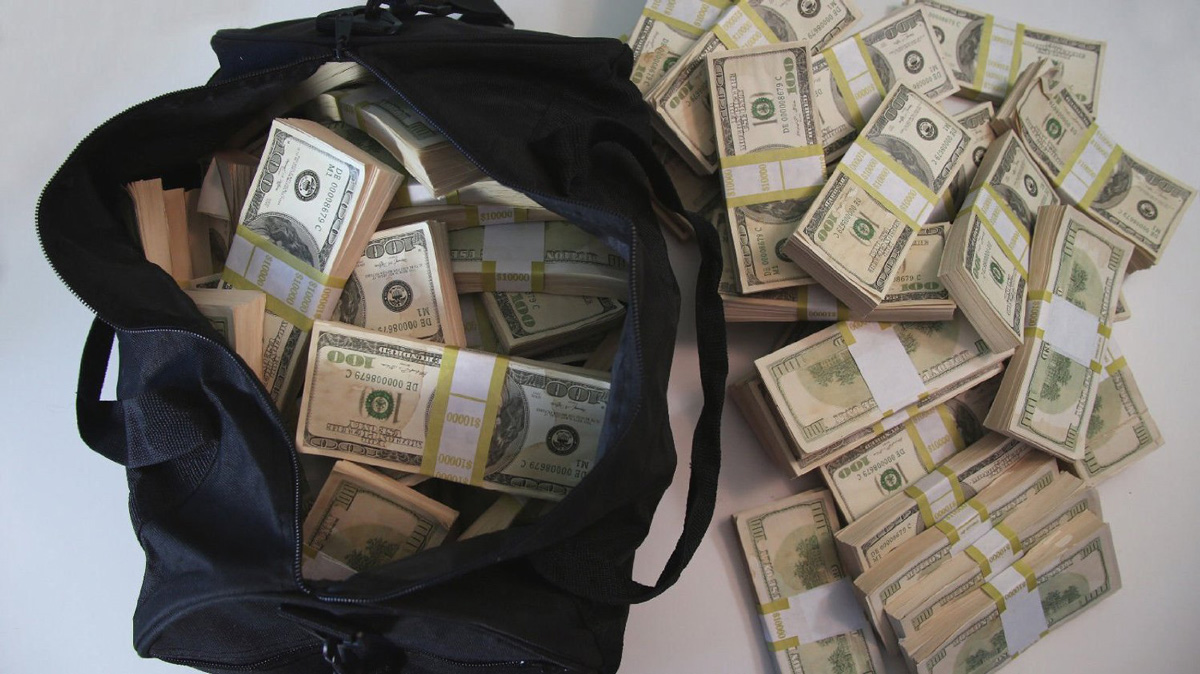 Do you remember the popular television show ‘Storage Wars’ that has been playing on A&E for a few years now?  For those that are unfamiliar with ‘Storage Wars’, the premise of the show is about a group of people that attend auctions for abandoned storage units (once a unit is delinquent on bills it is auctioned to the highest bidder to recoup the money owed to the storage company).  The members of the show compete and bid against each other for certain units, however, they are unable to go inside the storage unit prior to bidding, with only a short glimpse of it’s contents before bidding begins.

Dan Dotson, a main character of the hit show, recently sold a storage unit he owned for $500, of which one of the items in its contents contained a locked safe.  The man who purchased the unit from Dotson called in a professional to assist with opening the safe, however, he was unsuccessful in his attempts to reveal it’s contents.  A second professional was able to open the safe, and shocked the world with it’s contents.

A majority of the time, a locked safe in a storage unit is either empty, or contains items of little to no monetary value, however, this time was different.  Upon opening the safe, they discovered $7.5 million dollars in cash.  Yes, cash.

The original owners of the storage unit discovered the sale, and had their attorney offer the new owners a unique deal.  $600,000 to give back the money that was in the safe.  After much back and forth, the new owners settled on an increased settlement of $1.2 million dollars in exchange for returning the safe and it’s contents to the original owner.

Read Also:  Stranger Returns Lost Wallet And Does Something You Won't Believe
Related Topics:EntertainmentFeaturedfoundlifemillionssafestorage unitstorage warsTV
Up Next