Man Tries To Pay For McDonald's Order With Weed - RealCreepy.com 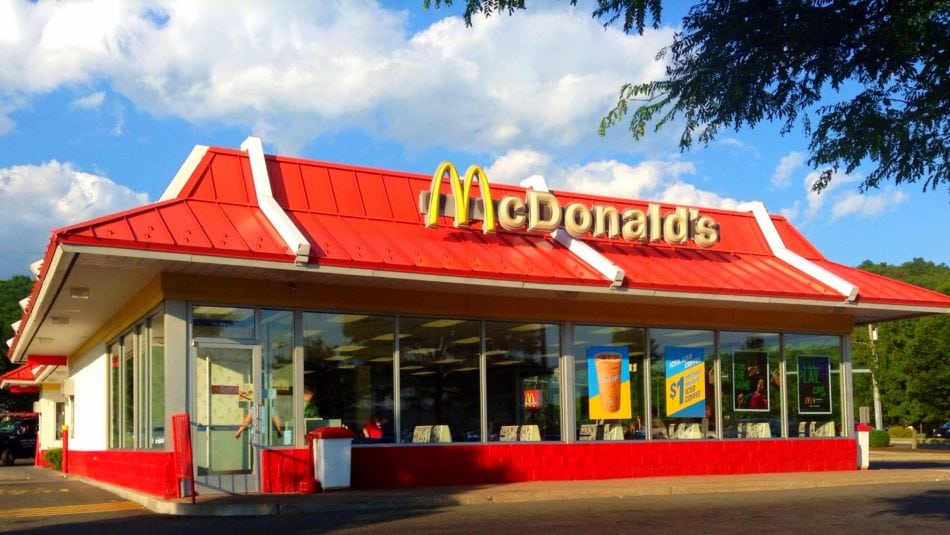