Man Sets House And Family Afire After An Argument Over Cheez-It - RealCreepy.com 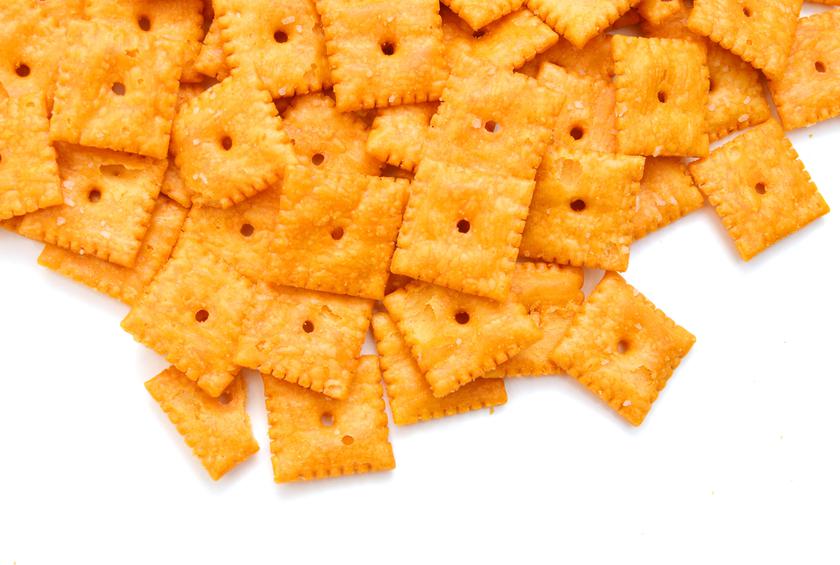