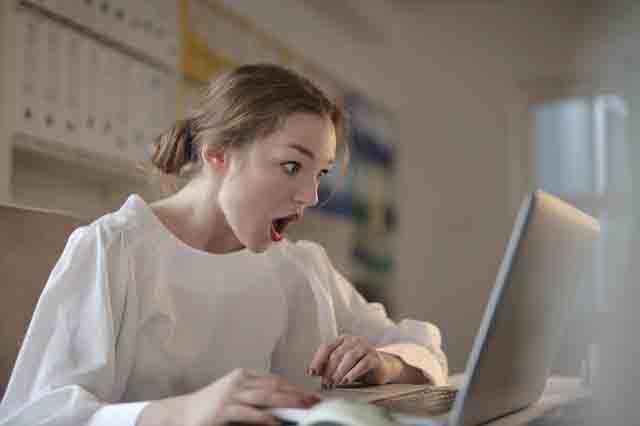 Even though they may seem unbelievable to many, our world is just filled with things which are amusing and weird as well as true.

Here are some funny interesting facts which you will hopefully enjoy.

Their were once restrictions against showing toilets on television.

The old American sitcom television program Leave It To Beaver which originally aired from 1957-1963  is said to have been the very first TV program to show a toilet and even then they only got approved to show the top of the toilet tank, not the actual toilet bowl.

All In The Family was another TV program popular in the United States in the 1970′s, it originally aired from 1971 to 1979 and was the very first TV program to air the sound of a flushing toilet.
The Brady Bunch which was a show about a mother and father raising 6 children originally aired from 1969-1974. The whole family shared one bathroom which was shown often but it contained no toilet.