Arizona Hiker Gets Trapped In Quicksand For 12 Hours! - RealCreepy.com 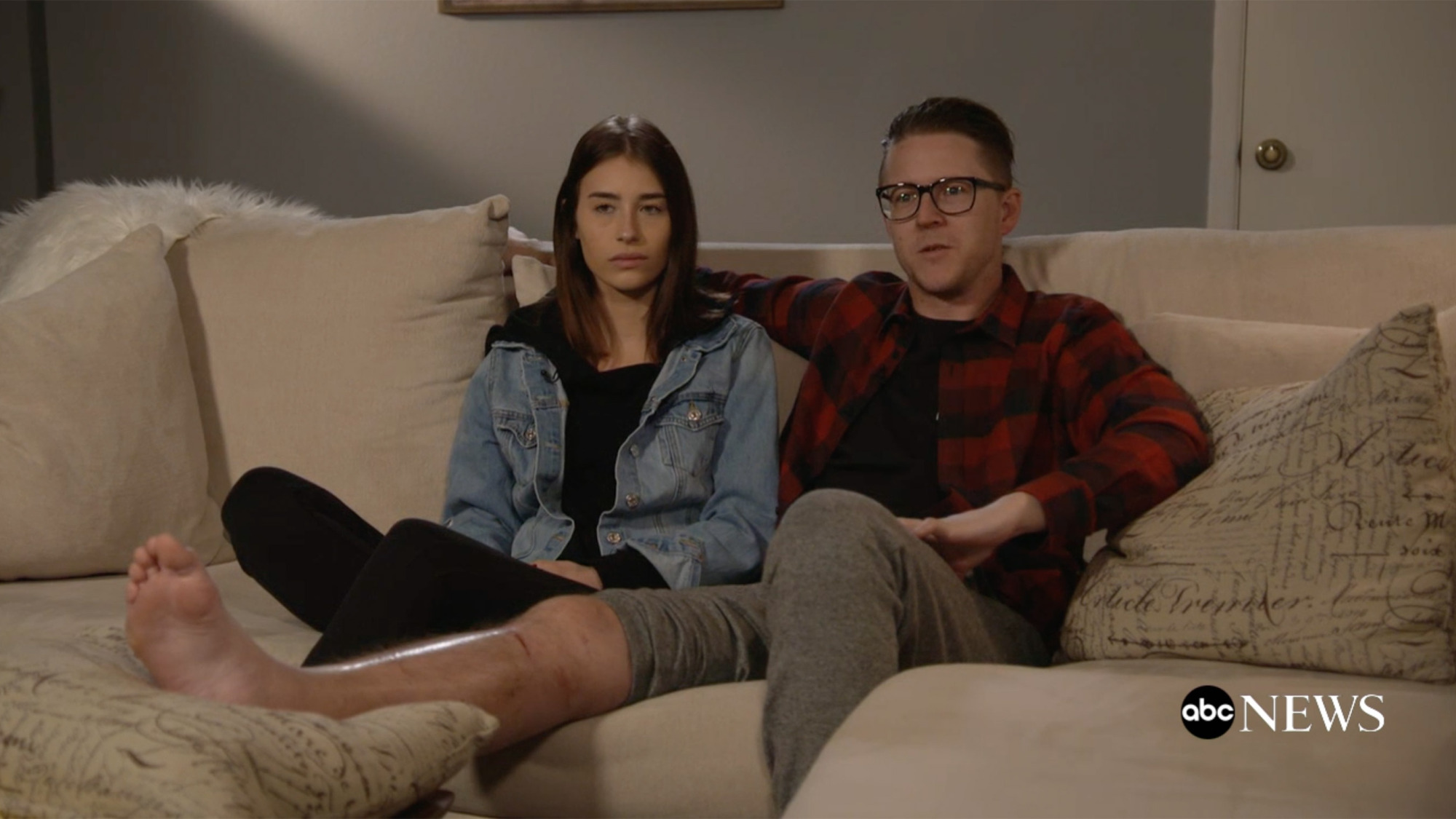