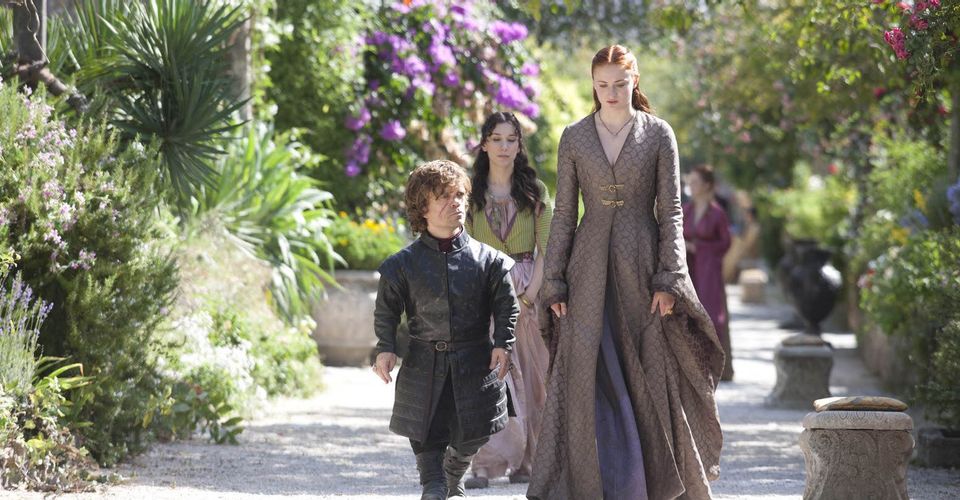 Despite the convenience of CGI, Game of Thrones strives to film its scenes in natural locations as much as possible, only resorting to visual effects to enhance its already fantastic cinematography. The show has been shot in so many locations now that it’s quite a journey for even diehard fans to visit all of them. Check out these Game of Thrones shooting locations in Ireland, Scotland, Croatia, Malta and more to preview how these real world places compare to their Westeros counterparts: